Airing from 1963 to 1984, Jubilee Showcase was the longest running gospel music television show before BET’s Bobby Jones Gospel.  Every week, host Sid Ordower introduced television audiences of all races and creeds to the era’s gospel stars.  Offering “music that both entertains and inspires,” as Ordower announced at the opening, the 30 minute program presented gospel music with grace and dignity.

Ordower’s son, Steven, is working on a documentary of the historic television program.  He encourages you to check out a new Jubilee Showcase website and sign up with your email address for FREE and exclusive access to rare footage of gospel artists during the 1960s and 1970s. 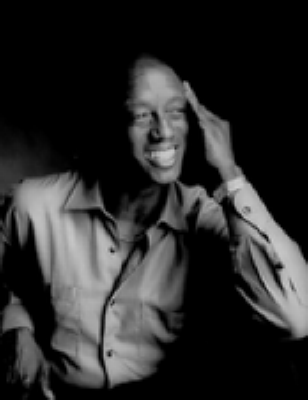 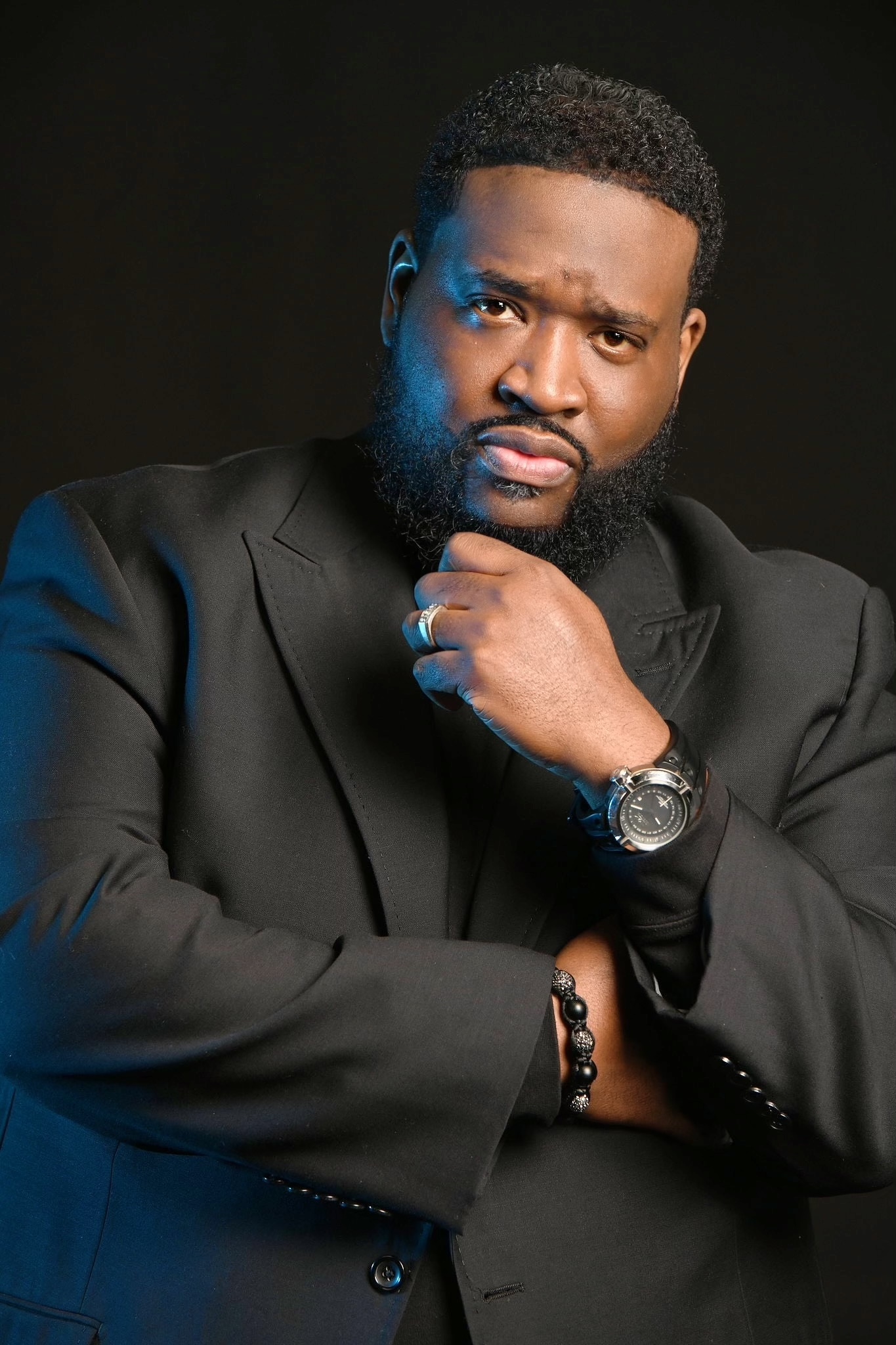