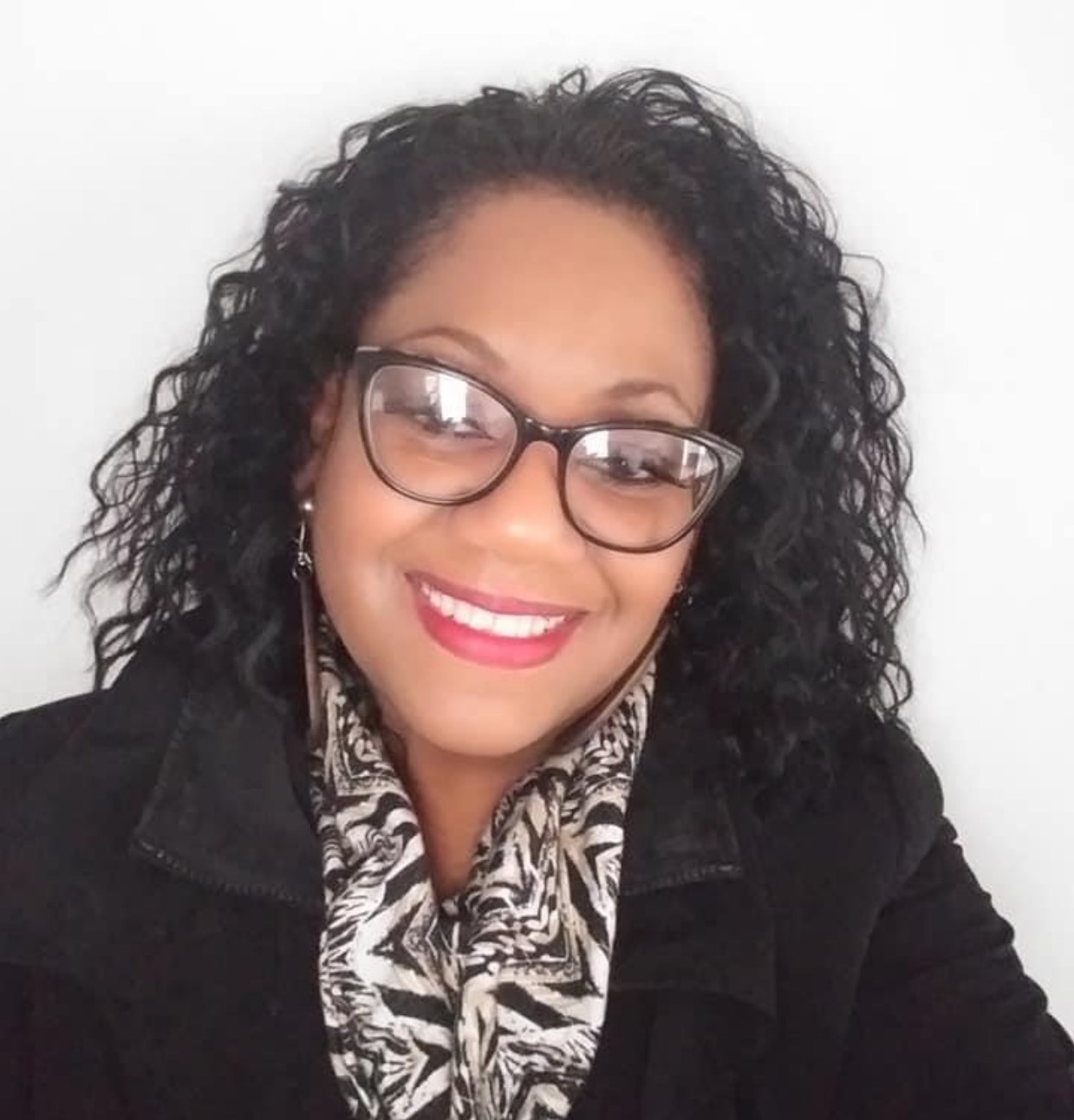 From a Press Release:

Sheila Wilson, a worship leader who had recorded with her gospel star son Bryan Andrew Wilson, passed away November 9, 2022, at Emory University Hospital in Atlanta, GA. She was battling stage 4 cancer when she she suffered a cardiac arrest. She was 65 years old.

Wilson was born May 25, 1957, in Danville, IL. Her father Tommy Davis was a quartet singer who grew up with B.B. King in the Mississippi delta. Her mother, Clair Bell Davis, was also a singer, so their household was full of music and church. Although she aspired to become a schoolteacher, music was Wilson’s early calling. In her teens, she began directing church choirs and in the 1980s she became a singer with the R&B band, W.Q.B.C. They toured throughout the decade and released one LP, Wanna Quit But Can’t, for Thunderbay Records in 1985. It featured the radio single, “Love Me Anyway,” that reached the Top Ten on various R&B radio playlists throughout the South.

When Wilson’s ten-year-old son Bryan Wilson secured a record deal with Malaco Records in the 1990s and scored radio hits such as “His Eye is on the Sparrow” (with the Mississippi Children’s Choir), she initially managed his career before she returned to work in the insurance and education fields.

In 2005, Wilson became an ordained minister and continued to coach choirs in both Danville, IL, and Toledo, OH. In that period, she co-wrote a ballad entitled “Secret Place,” with her son, Bryan. They recorded it as a duet for his 2007 album, A Second Coming. The song became popular on gospel radio stations particularly in the South. It was later reissued on bestselling compilations such as Shanachie Records’ A Praise and Worship Celebration in 2007 and Time Life Music’s Encouraged: Today’s Greatest Gospel Anthems in 2011. In 2017, Wilson stepped into the spotlight with the song “Just Fine” on her son’s Bryan’s Songs recording label. Listen: https://songwhip.com/mamasheilawilson/just-fine.

Wilson graduated from Danville High School in 1974. Years later, she returned to school in the 2010s. She earned an associate degree in early childhood education from Davis College and a B.S. in social work from Spring Arbor University. She moved to the Atlanta area circa 2018 and had recently been working in the music department and overall ministry at Freedom of Atlanta church.

Wilson, who was divorced, is survived by her three sons Aaron Wilson, Bryan Wilson, and Chris Wilson who is known as Official Apxllo on the urban music scene. She’s also survived by daughters-in-love Tiffany Morriar Wilson and Amy Vogel, several grandchildren, and extended family. Contributions may be sent to $freedombaw and resolutions to freedomhubatl@gmail.com.