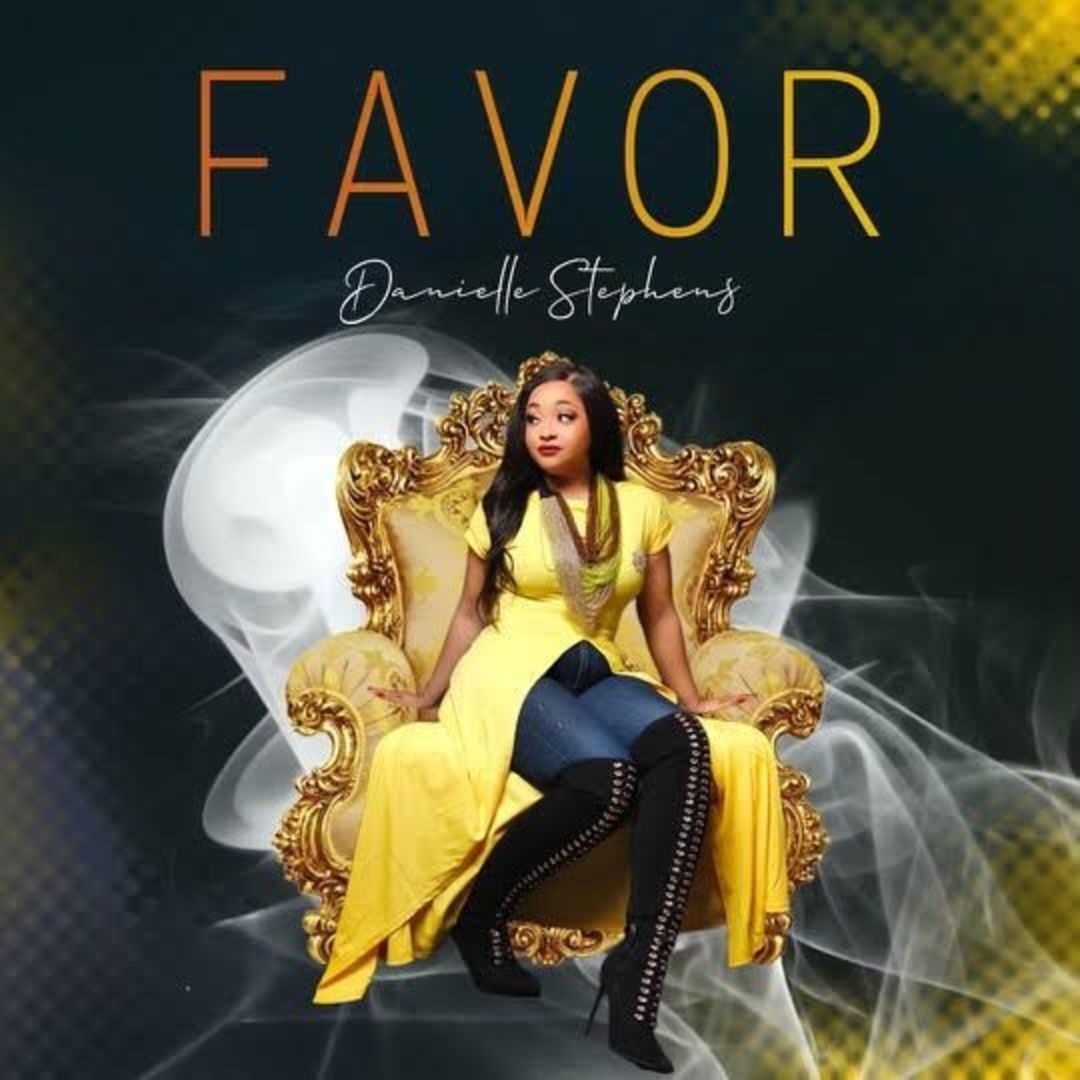 Producer Sean Keys turned a snippet of something Danielle Stephens sang over her cell phone into “Favor.”

It’s a bubbly paean to God’s grace from Louisianan Stephens. The joy in her voice and the effervescent arrangement are all happiness and gratitude. With an MBA, a doctorate in the works, a job at IBM, and a nascent music ministry, Stephens has plenty for which to be grateful. But, as she sings, it wasn’t until she let go and did it God’s way that things fell into place.

The phrase “favor ain’t fair” has its origins in a sermon by Bishop T. D. Jakes. There’s been some controversy about the statement. The point isn’t that God bestows favor on whomever He wishes, willy-nilly but, according to Jakes, “God gives you provisions for purpose. Everything you got, your talent, your singing, your speaking, your ability, your charisma, your articulation, your IQ, financial dexterity, makes no difference what it is. God gave you those favors for his divine purpose.”