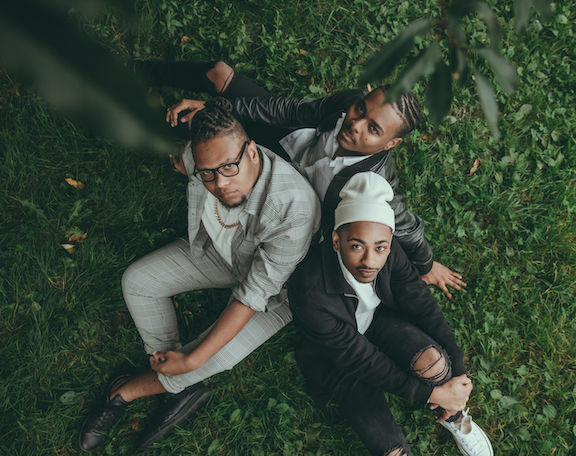 Covering the Virginia-based Crusader Gospel Singers’ “Do You Know the Man,” the Harlem Gospel Travelers evoke the soulful Seventies in their Northern Soul harmonies, George Marage’s falsetto lead, Eli Paperboy Reed’s wah-wah guitar and billowy major seventh chords, and the overall breezy tempo. The trio sings it better than the originals, too.

Organized and produced by Reed, the Harlem Gospel Travelers is a troupe of young men dedicated to a particular time in gospel when the soul music the genre helped birth became an inspiration to the parent. Releasing the single on vinyl is a further testament to the Travelers’ salute to a memorable era in music. Reed also produced group’s recently released album, Look Up. Some sweet quartet singing right here!