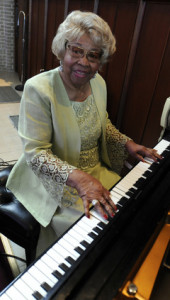 Anthony Heilbut informed JGM this morning that Evelyn Starks Hardy, an original member of the Gospel Harmonettes, has died.

Hardy, along with Mildred Madison Howard and Odessa Edwards, students at Birmingham’s Parker High School, formed the Gospel Harmonettes in 1940. They were among the first female African American gospel groups to sign with a major label (RCA Victor). In 1947, Hardy heard Dorothy Love Coates sing on a radio broadcast and recommended she join the group.  With Coates, the group became national recording and touring stars, one of the leading lights of gospel’s Golden Age.

Heilbut notes that the Gospel Harmonettes were also among the few gospel artists who were on-the-ground active and outspoken in the Civil Rights movement.

In addition to being a pianist and singer, Hardy was also a teacher and assistant principal in Birmingham schools and with Nathan Hale Turner Jr. wrote The Sweetest Harmony, a chronicle of her life on the gospel highway.

For more on Ms. Hardy, check out this Al.com story from 2009: http://blog.al.com/living-news/2009/08/birminghams_evelyn_starks_hard.html. 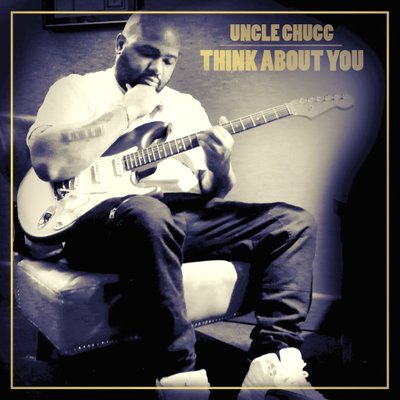