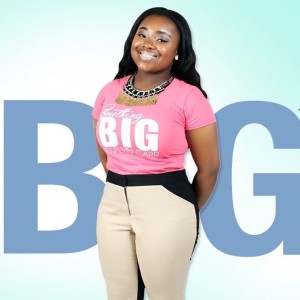 Eighteen-year-old gospel singing sensation Jekalyn Carr reprises “Something Big,” her single from earlier this year, as a live performance, complete with ambient shouts from her appreciative audience.

Carr is energetic and exudes the power of positive thinking in this live performance. Perhaps the single is a teaser for a forthcoming live album, the release of which would make sense, but as a live single, it would have been better to hear her sing something new.