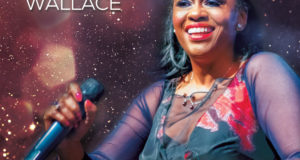 END_OF_DOCUMENT_TOKEN_TO_BE_REPLACED

Episode 138 Playlist: He worked it out – Leah Oduro-Kwarten Nobody like Jesus – James Fortune feat. Lisa Knowles Smith I can do anything – Joanna Hale-McGill I know He’s been good – Linda Sanders Grateful – James Chappell III Oh how good He is – Byron Cage He careth for you – John P. Kee I choose you – Marjane’ Stay – William McDowell Higher – Nikki Berry Take your burdens – Chrystal Rucker The Lord’s Prayer – Peg Luke Born for this – BeBe Winans

END_OF_DOCUMENT_TOKEN_TO_BE_REPLACED 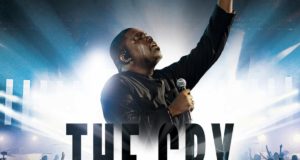 William McDowell The Cry: A Live Worship Experience Integrity Music (release date: September 20, 2019) www.WilliamMcDowellMusic.com By Bob Marovich I’ve always felt that Praise & Worship music ought to be recorded live. Since it comes out of the worship experience, why not capture it in this same environment? That’s what William McDowell has done with The Cry: A Live Worship Experience. The advent of digital distribution has made possible an album like this, with a total of eighteen tracks that provide more than two hours of singing and instrumental and spoken word interludes. The album, McDowell’s sixth, was recorded not ...

END_OF_DOCUMENT_TOKEN_TO_BE_REPLACED 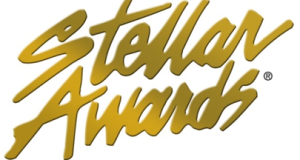 END_OF_DOCUMENT_TOKEN_TO_BE_REPLACED

For William McDowell, “Sounds of Revival” Goes Beyond Worship 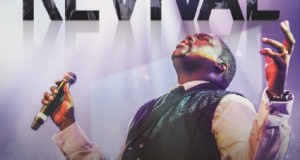 By Bob Marovich Not two weeks after its January 22 release, celebrated worship leader William McDowell’s fourth album, Sounds of Revival: Live (Delivery Room Music / eOne Music), entered Billboard Magazine’s Top Gospel Album charts.  It knocked Kirk Franklin’s Losing My Religion from the number one position. Recorded live in Baton Rouge, Louisiana, before an audience of 3,000 people, Sounds of Revival is McDowell’s third number one album. It is also the latest chapter of the Grammy-nominated singer-songwriter-worship leader’s journey, one that began in Cincinnati, Ohio, and soared when his 2009 “I Give Myself Away” garnered more than one million views on YouTube. ...

END_OF_DOCUMENT_TOKEN_TO_BE_REPLACED 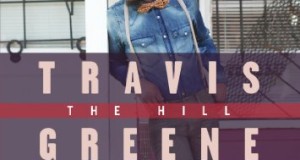 Travis Greene The Hill RCA Inspiration (release date: October 30, 2015) www.travisgreene.tv By Bob Marovich At age four, Travis Greene fell out of an apartment window in Germany and was pronounced dead. His praying mother believed otherwise. She picked up her limp toddler, called repetitively on Jesus, and little Travis opened his eyes. Greene relates this and other inspirational true stories on the title track of his major label debut album, The Hill, recorded live with a battalion of musicians and singers at Mosaic Church in Charlotte, North Carolina. With such a remarkable backstory, it’s not surprising that Greene’s performance ...

END_OF_DOCUMENT_TOKEN_TO_BE_REPLACED 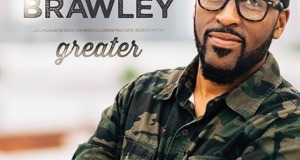 “Greater” Chad Brawley From the forthcoming album The We Worship Experience (Spring 2015) Available from digital music providers A melodic, energetic, and eminently radio-friendly praiser from Houston’s Chad Brawley. He and his background vocalists sing with muscle and conviction about the greatness of God. “Greater” evokes the quintessential urban P&W sound of artists such as VaShawn Mitchell and William McDowell. An experienced music minister, Brawley has worked for The Potter’s House, Heritage Christian Center, and Good Hope Baptist Church in Houston. He is currently Director of Worship Arts at The Luke Church of Humble, TX, cited as one of the fastest ...

END_OF_DOCUMENT_TOKEN_TO_BE_REPLACED 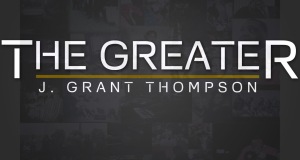 “The Greater” J. Grant Thompson Available on iTunes and other digital outlets on October 7, 2014 “The Greater” is the debut single from Washington, DC singer, songwriter, producer, and PK J. Grant Thompson. A notable debut it is. It is the gorgeous arrangement that imbues this lyrically and musically uncomplicated P&W anthem with its distinctive character. Thompson establishes an effective call and response with the background vocalists. I can imagine “The Greater” becoming just as popular with praise teams as songs by William McDowell and VaShawn Mitchell.