From 1963 to 1984, the Emmy Award-winning television program Jubilee Showcase brought the nation’s greatest gospel singers and groups into living rooms throughout Chicagoland.

Every Sunday morning, host Sid Ordower treated viewers to performances by such stalwarts as the Caravans, the Mighty Clouds of Joy, the Norfleet Brothers, Andrae’ Crouch, Jessy Dixon, the Staple Singers, and the Barrett Sisters. The show featured pioneering gospel performers such as Roberta Martin and Thomas Dorsey. There were many gospel greats whose taped appearance on Jubilee Showcase represents the only video footage of their live performances.

Jubilee Showcase was the longest-running gospel music variety television show before BET’s Bobby Jones Gospel. Sid Ordower’s son, Steve, has set up an Indiegogo campaign to fund a documentary about the program, complete with historic clips from the program.

Clck on the image below for information on how to contribute to this documentary. Help introduce Jubilee Showcase , a program that showcased gospel music with grace and dignity, to a new generation. 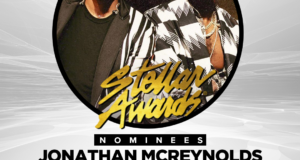 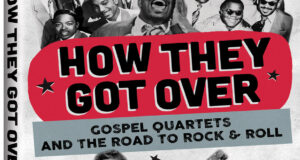